Pichi and Avo are two artists and friends based in Spain.
The best way to describe them is to share this paragraph from their website:

“All has began in 2007, bringing a spectacularly lucid splash of Mediterranean colour to the streets of Valencia and wider Spain, Pichi and Avo have infused a stunning level of figurative detail into their work. Hints of surrealism leap out and slap the viewer about while drawing you into a radiant explosion of unrestrained, spray painted talent. Creating a massive stir in their hometown and just about to set the rest of Europe ablaze, leads them to participate in numerous national and international events. Pichi & Avo are one, fleeing the egocentrism of graffiti and come together to give birth a single work, two similar visions of the world are a result of their work.” 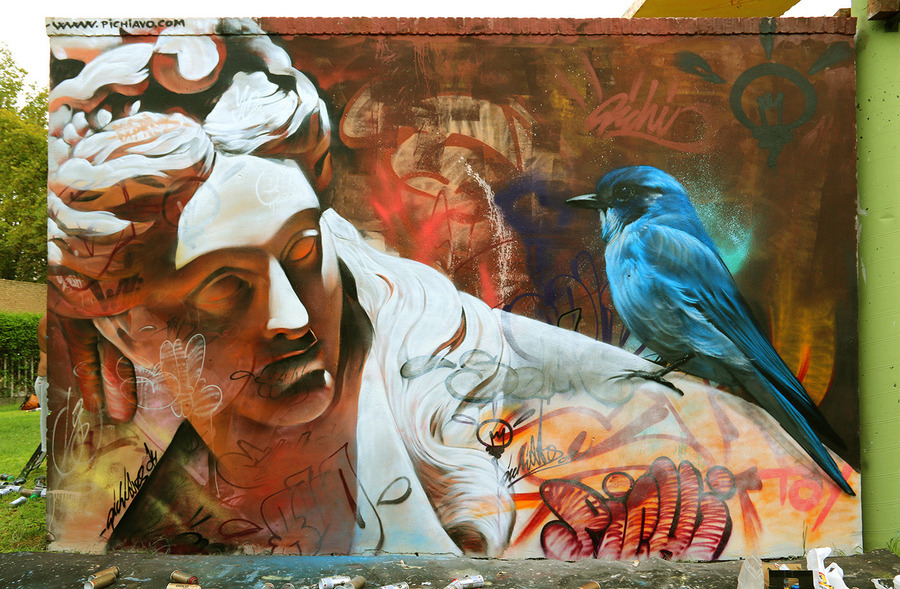 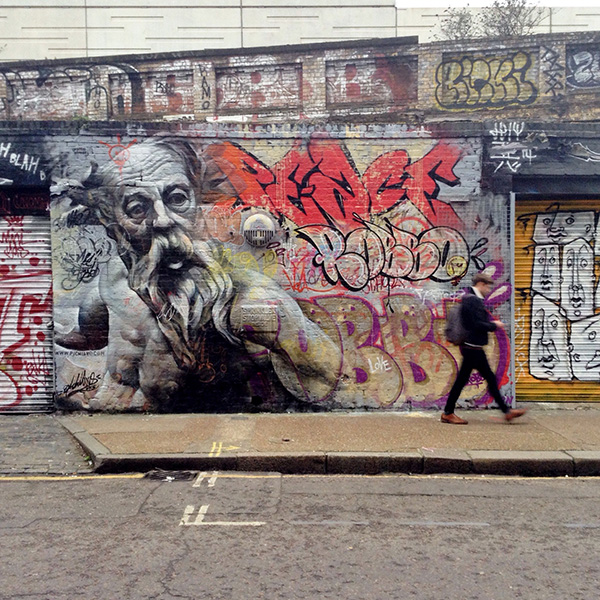 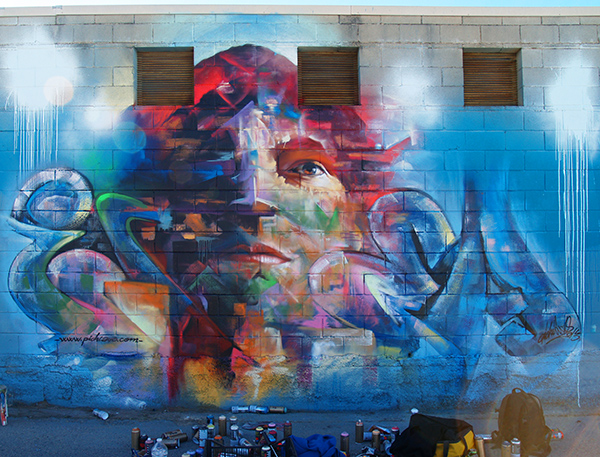 All pictures are from pichiavo.com